A reversal in thought - Inflation unlikely to come about 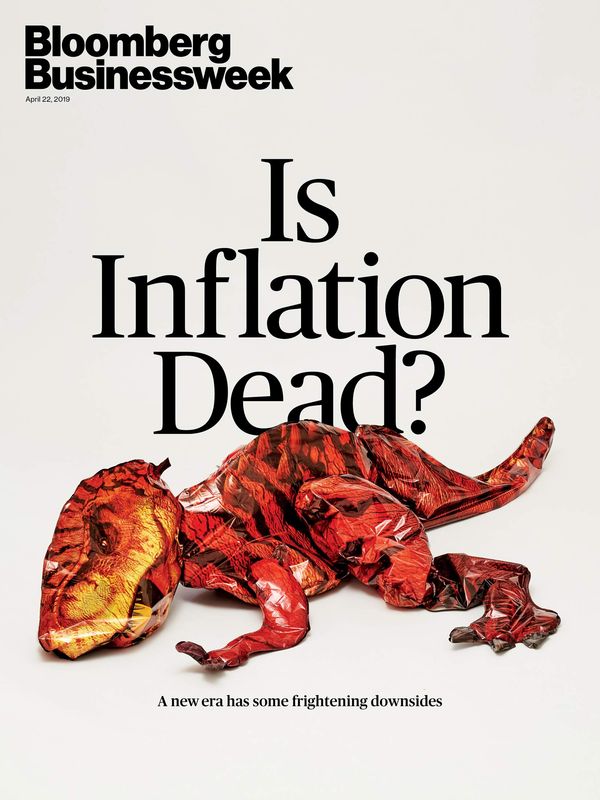 I have always maintained that, given new information, I can change my mind about virtually anything. This is especially true when it comes to investments and economics. A few weeks ago I attended an economic conference put on by Mauldin Economics and more than one presenter at that conference led me to believe that despite all the "money printing" going on by the banks, inflation isn't likely to rear its ugly head. Why?

The short answer is that as a country or economic zone becomes more and more leveraged, not only does the velocity of money decrease, but the indebtedness actually is disinflationary. This could explain why many of us in the precious metals industry are confounded why all the extra trillions of dollars that are being printed are not showing up in inflation numbers (at least for consumer goods as asset prices are inflating spectacularly).

Given the Fed's reversal over the past 5 months on tightening and a return to likely cutting interest rates soon with "other" policy measures on the table, what will happen to gold and silver? That depends on a variety of other factors, but in general, its likely to push them higher even without inflation picking up.

What could change that? It would have to be something really catastrophic. Like the US dollar starting to lose its reserve currency status, which isn't likely. If that happened, inflation would only be one thing that we would be worrying about among a host of other life changing issues.