Will we get Inflation? 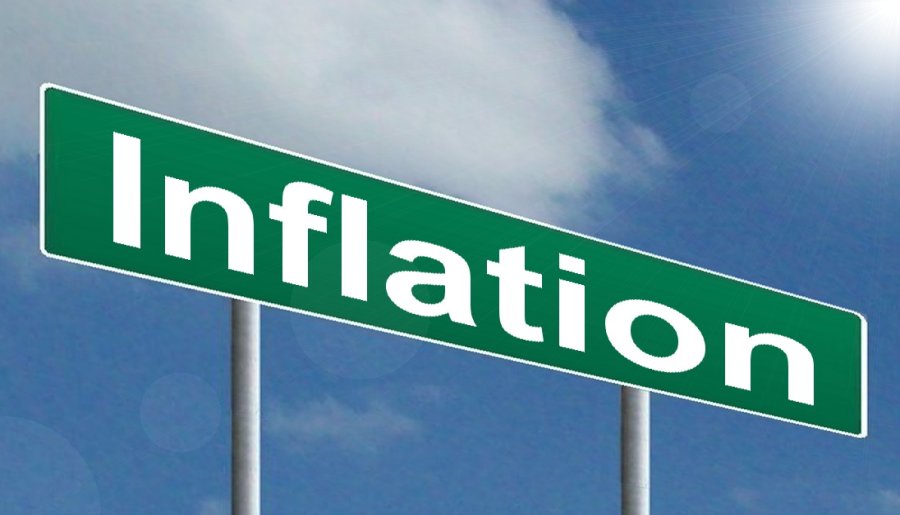 So the Fed has gone from being hawkish a mere 60 days ago to dovish.....very, very dovish. Here are a few of the things Fed officials have stated since the mid December (paraphrasing):

So if the Fed won't let interest rates climb, buys lots of bonds, and is overly accommodative, we are likely to see inflation get well above what the Fed is comfortable with...not to mention that it will screw the little guy as wages won't keep pace. Bankers taking care of bankers.

So what does this mean for gold? Despite the sell off we have experienced over the past 7-10 days, I am more bullish now on gold than I have been in a long time.

Remember. Gold is an insurance policy. It's not a get rich quick scheme.